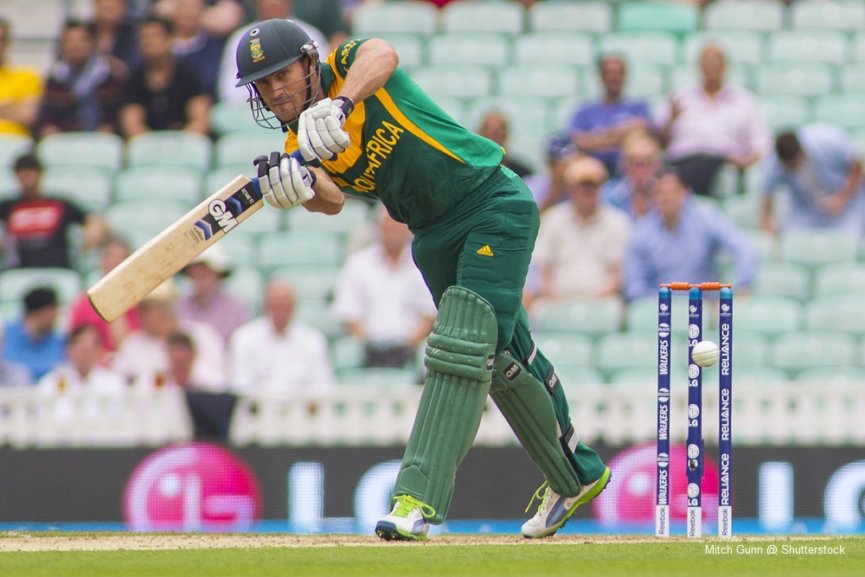 After completing an ODI series victory over rivals Australia in Potchefstroom on Saturday, South Africa will head to India this week in confident mood. Proteas will take on the Men in Blue in three ODI’s in March, with the tourists harbouring hopes of causing an upset, especially given how India performed against New Zealand on their recent tour. So, are South Africa in with a chance of recording an ODI series win over India and what do the odds from major bookmakers suggest?

Strong displays from the likes of JJ Smuts, Heinrich Klaasen and Anrich Nortje helped South Africa to a third consecutive win against Australia, eventually winning by a margin of six wickets at Senwes Park. While some may have half an eye on the upcoming Indian Premier League season getting underway, where South African captain Quinton de Kock’s Mumbai Indian’s are priced at 5.00 to retain their title, however the ODI series against India will take priority first. 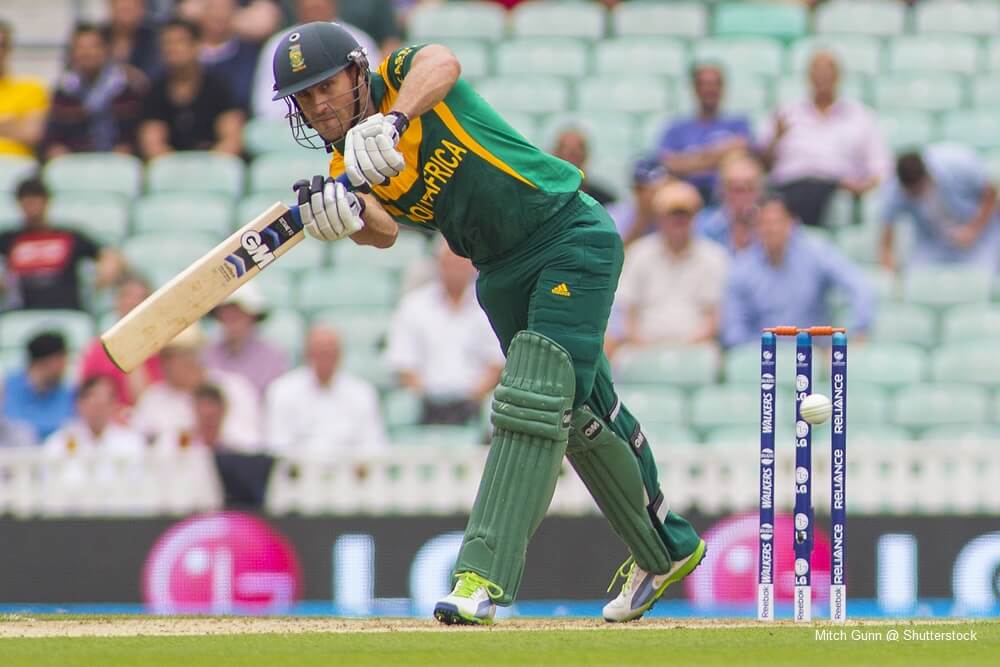 The first ODI takes place at the HPCA Stadium on the 12th March, with South Africa undoubtedly hoping to take advantage of uncertainty in the Indian camp ahead of the first ball being bowled. The tourists have already announced their 15-man squad for the series, with the likes of Rassie van der Dussen, Faf du Plessis and young seamer Lungi Ngidi looking to perform in testing conditions.

India remain second in the ICC ODI world rankings, despite a whitewash defeat in New Zealand recently, while South Africa have already shown significant improvement following their poor showing at the 2019 World Cup in England. The Men in Blue failed to win a single game following their 5-0 T20 series win against the Black Caps, losing two Tests, before coming unstuck in all three ODI’s.

South Africa’s ability to score runs from across their top and middle order will certainly be cause for concern for India, with the likes of Mohammed Shami and Yuzvendra Chahal having to be at their best to stop the runs flowing too regularly. The tour between India and South Africa commences on the 18th March at Eden Gardens, before attention turns to the T20 World Cup. Having not won the tournament since back in 2007, India are 4.50 to come out on top in Australia, while South Africa are outsiders at 7.50 with bookmaker Betway.