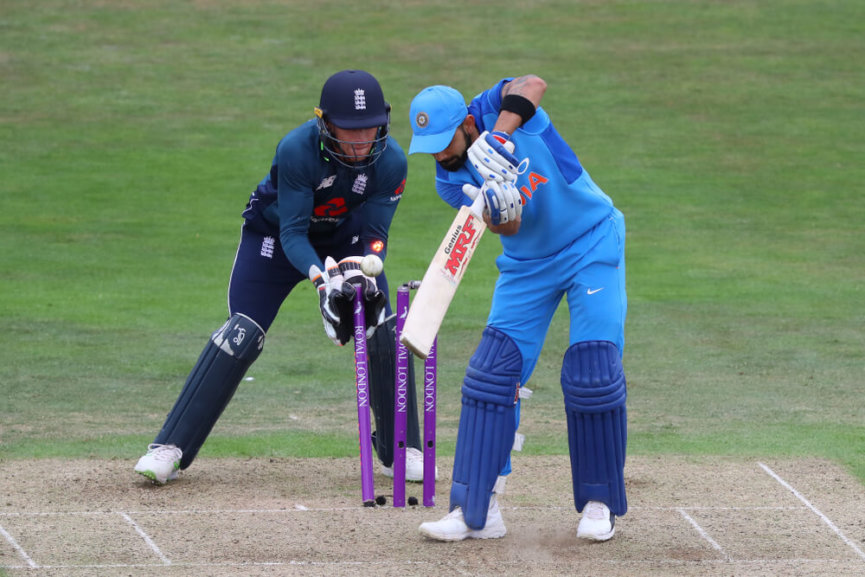 Following a testing tour of New Zealand, where they were whitewashed in both the ODI and Test series’, India are expected to make changes to their team for upcoming matches against South Africa, with a number of players nervously awaiting the squad announcement. Having started so well against the Black Caps, winning the T20 series 5-0, the Men in Blue capitulated afterwards, with many players having looked shadows of their former selves. So, with fatigue and lack of form potentially playing a significant role, India’s selectors have some important decisions to make. 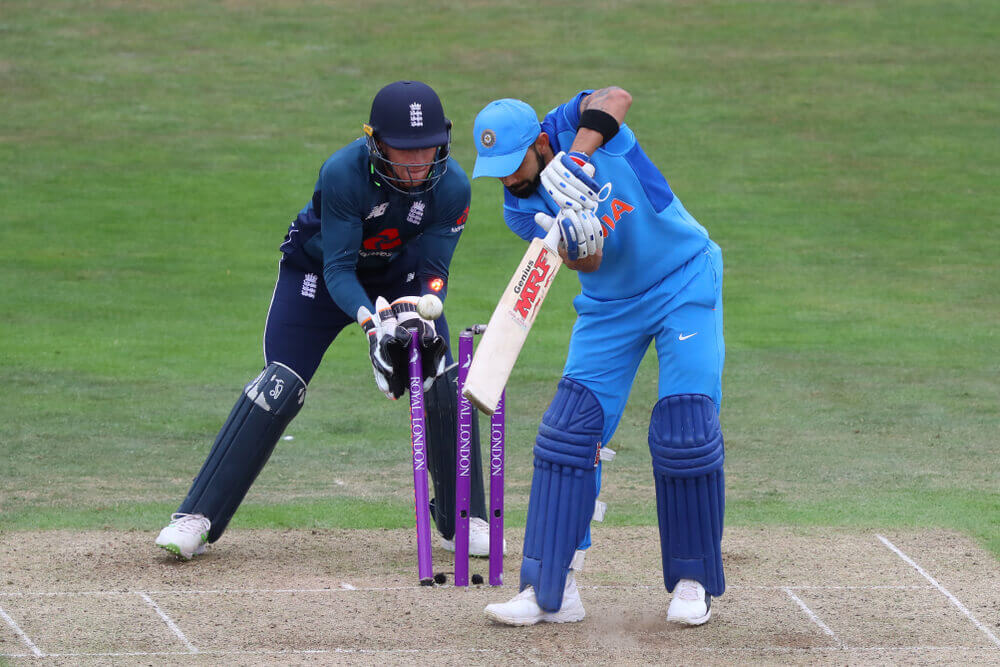 The likes of Virat Kohli, Jasprit Bumrah were below par in New Zealand, while Rohit Sharma was ruled out of both the ODI and Test series due to an injury picked up in the final T20 match between the two teams. It perhaps comes as little surprise that India did not win a match following the setback to Sharma, with the Men in Blue having missed the aggressiveness of the 32-year-old opener. While Sharma could be rushed back into the team due to their recent struggles, it is more likely that he will be given time to rest ahead of the Indian Premier League. Sharma’s Mumbai Indian’s are the 5.00 favourites with bookmaker Bet365 to win the IPL, having been crowned champions for the fourth time in 2019.

Elsewhere, after making a promising start to his international career, Shivam Dube has failed to press on for India, meaning that he is another who could well miss out against the Proteas. With Dube having failed to impress with both bat and ball of late, scoring just 41 runs during the T20 series, it is more likely that Hardik Pandya will come into the equation. Pandya missed the recent series in New Zealand, however his form in the ongoing DY Patil T20 tournament would suggest that he is ready to make the step up. Pandya is almost a shoe in for the 2020 T20 World Cup, where India are available to back at odds of 4.50 from LeoVegas to win the competition.

Another player at risk of seeing his international chances slip by is Kedar Jadhav, with the spinner having failed to make an impact in India’s opening two ODI’s against New Zealand last month. The 34-year-old was widely criticised for his performances, with selectors having believed that he could step up in the middle order for India. Manish Pandey hit 42 runs against the Black Caps in their second ODI tie, with the Sunrisers Hyderabad player likely to line up alongside Pandya at the beginning of the South Africa series

India host South Africa at the HPCA Stadium on the 12th March, with the tourists having named a strong squad for the series, including the likes of Faf du Plessis, Quinton de Kock and impressive youngster Lungi Ngidi. While India will be the strong favourites to record a series win, it remains to be seen as to just how quickly they can rediscover their best form over 50 overs.