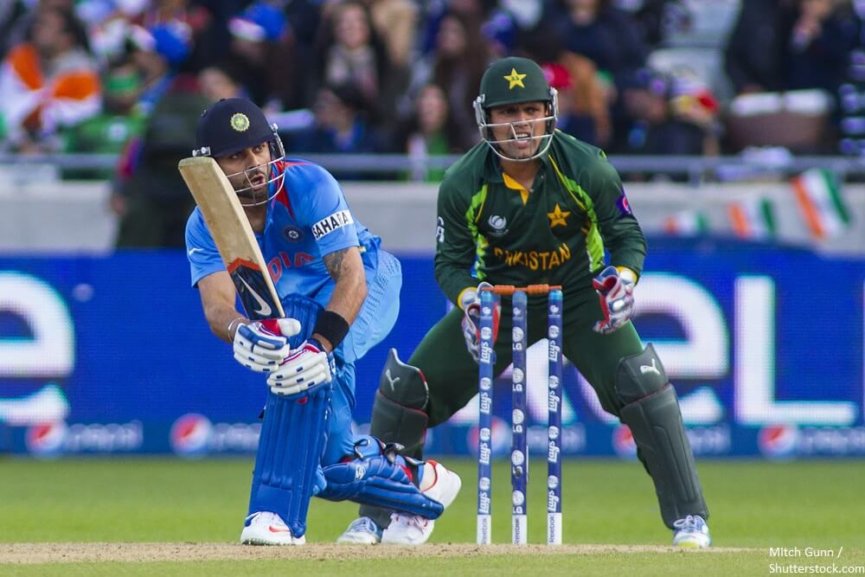 Following a testing tour of New Zealand, where matches took place in January, February and March India are now preparing for a three-match ODI series against South Africa.

India are currently the No.2 team in the ICC ODI rankings, while South Africa find themselves in fourth following a difficult World Cup campaign last year. Despite India being the firm favourites to come away with a series win, all three matches are set to gain a significant amount of attention from both fans and punters, with bookmakers having already introduced odds surrounding such encounters. This guide will deliver everything in which there is to know about the upcoming ODI series between India and South Africa, including the best betting sites for betting on ODI cricket matches, along with details surrounding the two teams.

The Best Betting Site for Betting on ODI’s

The 50 over format of cricket has long been a firm favourite among fans, however its nature means that it also attracts a large number of bets. Ahead of the series between India and South Africa, there are a number of betting sites offering odds on matches, with Sportsbetting24.in having carried out thorough research on the best bookmakers. Be sure to check out the list below for the best betting sites for cricket betting:

The Strengths and Weaknesses of India and South Africa

Whether you are a cricket expert or somewhat new to the game, it is always worth familiarising yourself with the teams involved, with the following being the main strengths and weaknesses ahead of the first ball of the series being bowled at the HPCA Stadium in Dharamshala.

Despite their recent struggles in New Zealand, India have long been one of the leading ODI sides in the world, especially on home soil. At the beginning of the year, the Men in Blue defeated Australia 2-1 in their ODI series, with the likes of Rohit Sharma and Virat Kohli having delivered with the bat, while Mohammed Shami and Ravindra Jadeja were a constant threat with ball in hand.

Team India reached the semi-finals of the 2019 ODI World Cup in England, where they were eventually beaten by the host nation. However, they recovered well to record a 2-1 series victory in the West Indies at the end of the year. India will head into their upcoming series against South Africa looking to rediscover their best form over 50 overs, while some will be hoping that strong performances here will ensure their involvement in the ICC T20 World Cup, which gets underway in Australia in October.

South Africa are a team going through something of a transitional period, however recent performances against both England and Australia at the beginning of the year suggest that the Proteas have the quality to test India during their upcoming tour. The tourists certainly have players who can score runs in their ranks, including the likes of Quinton de Kock, Temba Bavuma and Rassie van der Dussen, who can all be explosive in the format of the game. South Africa’s bowling attack is perhaps not as potent as in previous years however, with 36-year-old Dale Steyn having passed on the baton to youngster Lungi Ngidi, who himself impressed in the recent series’ against England and Australia.

The opening match of the ODI series between India and South Africa will take place at the HPCA Stadium in Dharamshala, with the action set to get underway 13:30 local time on the 12th March. The two teams have not met since last year’s World Cup, and while India come into the series as the firm favourites, the tourists will be looking to continue their revival and upset the odds. Ahead of the opening tie of the series in Dharamshala, let’s take a closer look at the two teams.

India enjoyed an indifferent tour of New Zealand, with their 5-0 T20 series win having been followed up by losses in both the ODI and Test series. As a result, coach Ravi Shastri will be hoping for a major response from his players, who struggled with the bat in testing conditions against the Black Caps. India are a different beast on home soil however, with Kohli and Co likely to go into the opening ODI confident of turning things around. As for South Africa, Proteas performed poorly at the 2019 ODI World Cup, with five losses from their nine matches ensuring that they failed to make it out of the Group Stage of the tournament. However, South Africa showed signs of improvement in recent One-Day matches against England and Australia, demonstrating that they are perhaps once again ready to challenge the world’s best.

Captain Virat Kohli will try to lead India to a victory against New Zealand.

India won by 6 wickets when the duo met at last year’s World Cup, while they also won five out of six ODI’s in South Africa in February 2018. In fact, South Africa have come out on top in just two of their last 10 One-Day encounters against India, meaning that it comes as little surprise that the Men in Blue are the favourites once again this time around.

Ahead of the first ODI between India and South Africa, it is the hosts who are the favourites to return to winning ways with the majority of bookmakers, with best odds of 1.4 being found with both Bet365 and 22Bet ahead of the first ball being bowled. Meanwhile, India are also the favourites to record the highest opening partnership during the match, with this market being available at a price of 1.73 with LeoVegas. Those who are looking to bet on a surprise win for South Africa can take advantage of appealing odds of 3.00 from Bet365, while the tourists are 2.30 with Betway to score the most match sixes.

After taking on board the available betting odds and key pre-match details, our expert betting tip for the upcoming ODI between India and South Africa is to bet on a century not being scored by either team, a market which is available at potentially lucrative odds of 2.1 with 888Sport.

When it comes to betting on ODI matches, there are a number of popular betting markets available to punters in India, which include the following:

As with any form of cricket, betting on the match winner is still the most popular market when it comes to ODI’s, with factors including home advantage, player availability, the wicket and motivation all potentially having an impact here. Punters are able to back which team they believe will come out on top after 50 overs, as well as the outside chance of a draw occurring.

A number of bookmakers also provide the chance to bet on the total number of runs scored by a particular team, or even the two teams totals combined. Whether it be betting on a team to score over 280 or 300, this form of cricket betting has become hugely popular, especially for those who have a good understanding of the teams involved, as well as the impact in which the weather or the wicket can have on run scoring.

The partnership between two opening batsmen can often have a significant impact upon the total in which a team ultimately scores, meaning that betting on which team’s openers will perform the best is another appealing market for cricket fans. Be sure to take this into account when placing bets on the upcoming series between India and South Africa.

Player to Score a Fifty/Century

Unlike Test cricket, scoring a fifty or century in ODI matches is normally more difficult, with the speed at which the game is played making it harder for batsmen. As a result, an ODI will perhaps only see one or two players produce big scores, making this another good option for punters.

Those looking to place short term odds on the ODI series between India and South Africa should consider betting on there being over 3.5 runs in the 1st over of the match, which is available at odds of 1.80 from Bet365. Meanwhile, the method of 1st dismissal market is always a popular option for cricket punters, with the following methods being available to bet on:

Open an account with bet365 today and bet on a huge range of markets with the world’s favourite online sports betting company. T&C’s apply. 18+, begambleaware.org.

While pre-match markets are still the preferred option for many punters, live betting markets surrounding cricket have gained massively in popularity over recent years, with the option to place bets after the opening ball has been delivered being both exciting and potentially rewarding. 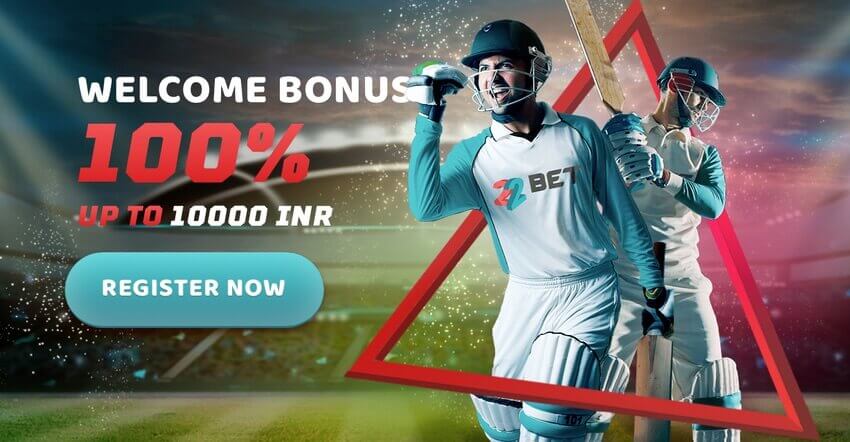 If you dont have yet an account at 22Bet. Take advantage of their Cricket betting offer for new customers.

A number of bookies like 22Bet now offer live cricket betting, with customers having the chance to bet on the method of dismissal for the next wicket, the next man out or even the opportunity of their being a wicket in the next over. However, there are some important factors in which punters must take into account before taking advantage of in-play cricket markets, including the following:

Punters may well often wish to wait and see how many runs are made by the team who bat first, as this will likely have a major impact upon their opponents go about their run chase. In the event of team A collapsing and only managing just over 100 from their 50 overs, it is likely that team B will take their time in their run chase, losing few wickets in the process. However, more risks are likely to be needed by a team chasing a huge total, which may well lead them to make errors, leading to a flurry of wickets.

While LBW and caught behind are the most common forms of wicket taking in Test match cricket, when it comes to ODI’s, players are perhaps more likely to be caught on the boundary or even run out. Punters should take this into account when betting on the method of dismissal for the next batsmen out.