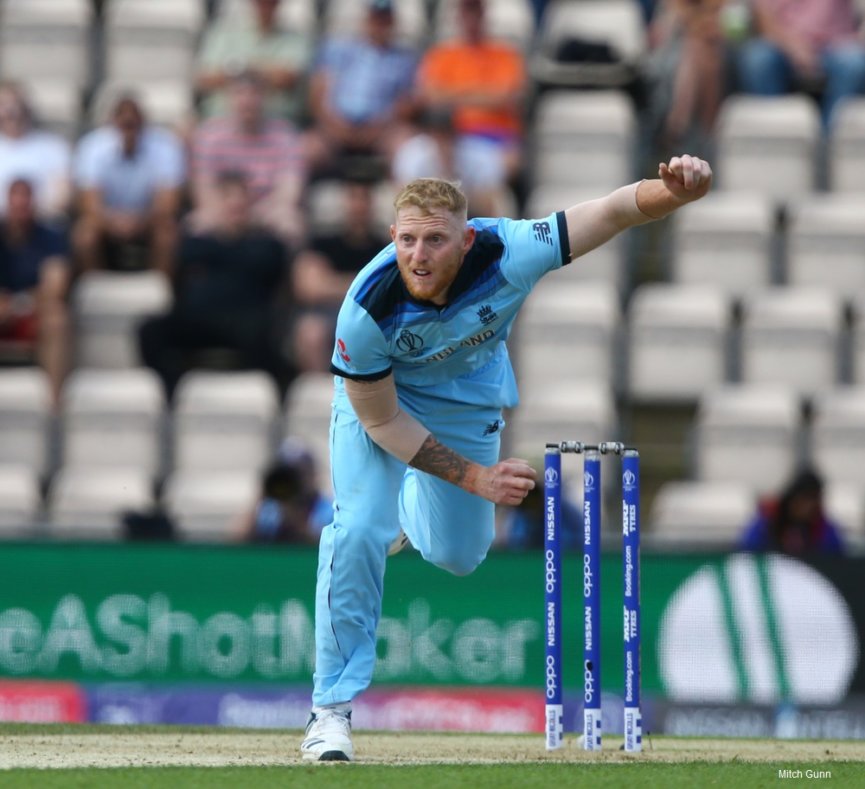 After their series win in South Africa, England return to action when they travel to Sri Lanka later this month, with Head Coach Chris Silverwood looking for his side to continue the progress in which they have made of late. The tourists have named a strong 16-man squad for the tour of Sri Lanka, with both Ben Foakes and Keaton Jennings having been handed recalls for the first time in over a year. With the first Test getting underway on March 19th at the Galle International Stadium, can Joe Root & Co propel England back towards the top of the ICC Test rankings with a win?

England will have been pleased to return to winning was in Test match cricket after beating South Africa 3-1 in their recent series, having previously come unstuck against New Zealand at the start of 2020. Head Coach Silverwood took over from Trevor Bayliss at the end of last year, tasked, in part, with helping England return to the top of Test cricket. England have already arrived in Sri Lanka ahead of the first of their two Test matches, with a home series against the West Indies also coming up in the summer. 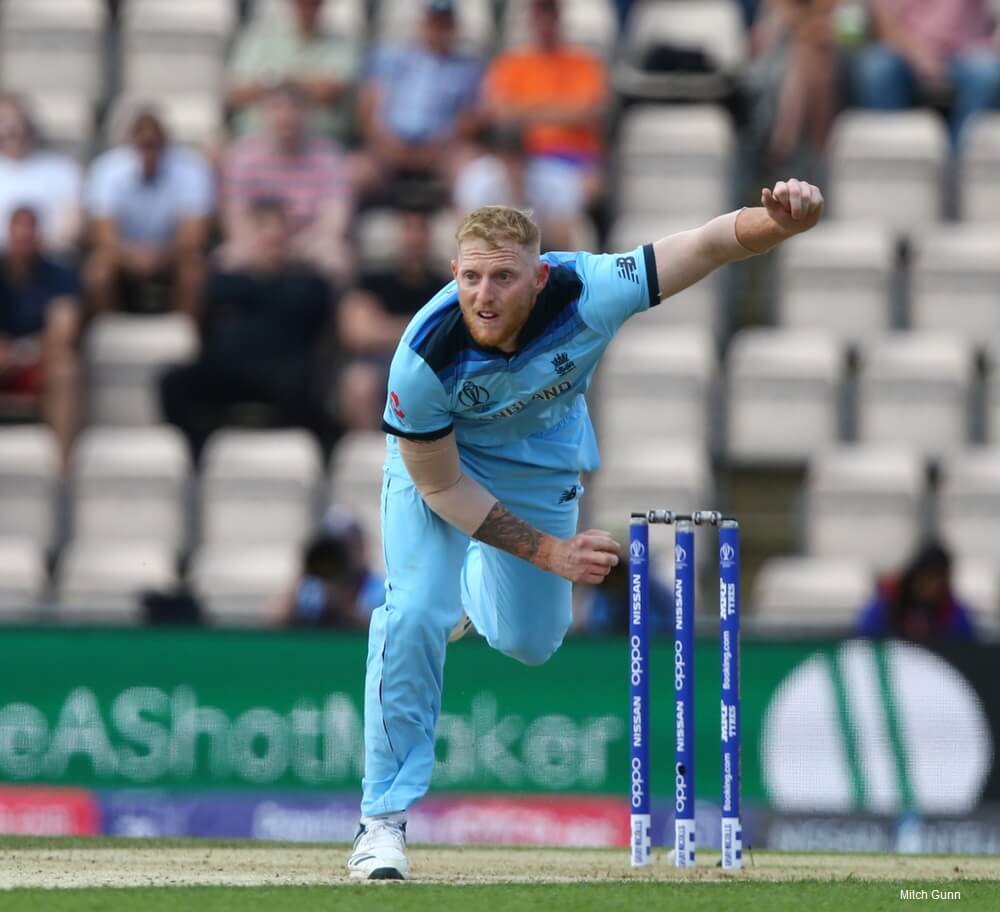 The tourists seemingly have a good mix of youth and experience for their encounters against Sri Lanka, with senior players including Root, Stuart Broad and Ben Stokes having been joined by 22-year-old trio Ollie Pope, Dom Bess and Zak Crawley, adding to the promise shown by Foakes and Jennings. Foakes will return to the ground in which he made his Test debut on back in 2018, with the wicketkeeper-batsman having scored a century in the process. Meanwhile, Jennings has two centuries from his 17 Test caps to date, having made 146 not out against Sri Lanka in 2018 too.

Fans of the England Cricket team will already be looking ahead to the 2021 Ashes, where England are priced at 3.50 by bookmaker Betway to win the series down under. However, the team undoubtedly still have work to do, with their relatively new look squad needing time to gel, starting in Sri Lanka over the coming weeks. However, the hosts will be doing all they can to upset the odds when they take to the field in Galle, with Sri Lanka coming into the series ranked 6th in the ICC Test rankings, having defeated Bangladesh 1-0 in their two-match series in January.

The likes of Angelo Matthews, Dimuth Karunaratne and Suranga Lakmal are likely to pose the biggest threat to England, with South African Mickey Arthur having only been in the role of Sri Lankan Head Coach since December last year. Sri Lanka defeated the West Indies in a T20 clash on Friday, before quickly turning their attentions to the five-day format of the game.