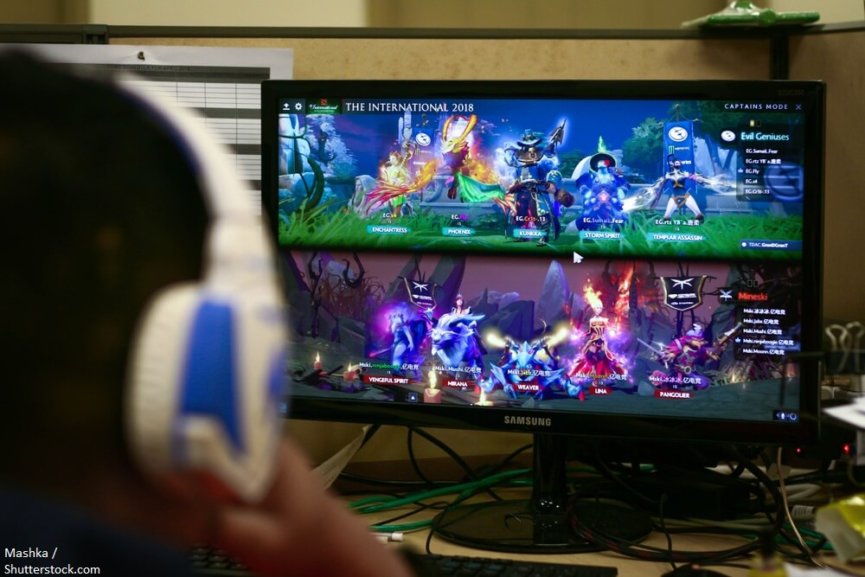 The group stage of The International 2019 has ended with quite expected results since the favorite teams have been fulfilling the predictions as we expected. PSG.LGD and Team Secret have been the great dominators of group A, while OG has been the undisputed winner of group B.

As you could see the favoritism of some teams before the start of the biggest Dota 2 tournament, Team Liquid and Fnatic have reaped very negative results so far as they were expected to achieve at least the winner’s bracket in the top four positions.

It is important to know which teams go to the winner’s bracket and which to the loser’s bracket since the results of these will be key to knowing who is the final winner of this competition.

Here are the best betting sites for E-Sports offering bets for THe International & Dota 2:

As expected, Chaos Esports Club and Ninjas in Pajamas are eliminated after finishing in the last position of each group. Both teams have only won three maps and thirteen lost, an expected baggage seeing the players who make up their rosters. PSG.LGD, Team Secret, TNC Predator and Newbee are the four teams that pass to the winner’s bracket of the main event.

The big disappointment in this group A has been Team Liquid, which has been about to stay out of the tournament and has had to settle for passing as the seventh of the group. The North American organization is one of the most successful teams in the world and started as the third favorite to take the tournament according to the odds. The thirteen maps won have allowed PSG.LGD to pass as group leader, they even won against Team Secret to certify their position in the group stage.

On the other hand, group B was also expected to be complicated for favorite teams as there were a large number of organizations that could surprise each of their games. Even so, OG came as a surprise by beating the Chinese Vici Gaming team, although it is true that they could not beat them in the match between them.

Even so, Vici Gaming finished second because of his defeat against Evil Geniuses and the draw against Ninjas in Pajamas. Thanks to these bad results in some games, OG won all their matches 2-0 except against Natus Vincere and Vici Gaming himself, so they can be very satisfied with the great performance they have done so far, although they must play better the most difficult part of the tournament.

Team Liquid will now have the most complicated role because it is one of the teams that was expected to reach the last rounds of the tournament and should be played against the best teams of the other group, as they entered in the main event by the loser’s bracket. The North American organization has only managed to win Chaos Esports Club and Keen Gaming in the group stage, so they have not performed as expected, although they are in time to fix it.

The action will resume on Tuesday with six qualifiers matches between rivals of group A and group B to move on to the next round. On Wednesday, the remaining two matches of this first round of the qualifiers and the first two of the next round will be played. It is not the same to advance by the winner’s bracket than in the loser’s bracket since winner teams will have advantage in the final rounds of the tournament.

You can find these odds in Bet365 and Betway.

Once you have seen the performance of each team in the group stage, you have more information on how each of the members of each organization is playing, so you can make better bets and take advantage of the odds offered by the bookmakers . 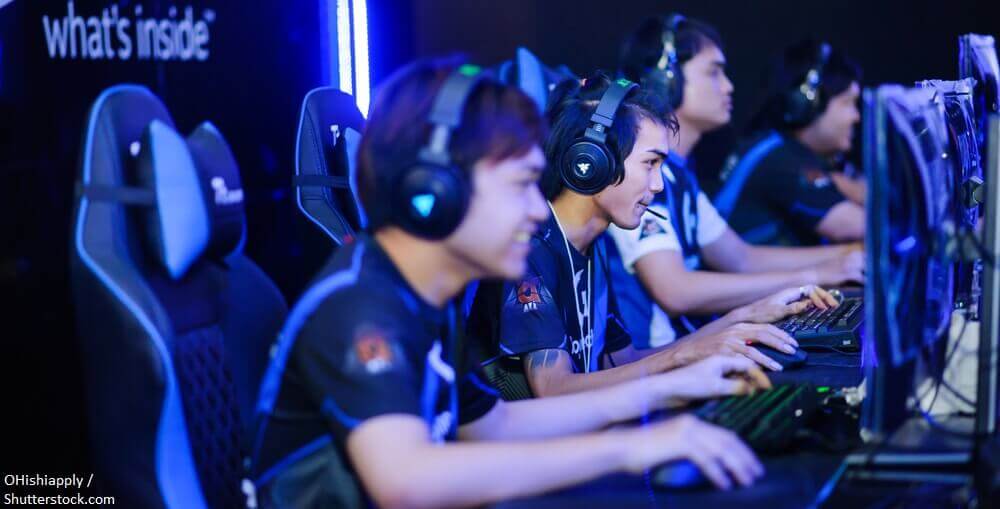 We recommend you bet that the final winner of the tournament is Team Secret at odds 3.50 as it is the team that has played better in the group stage despite suffering a mental block in the initial phase of the tournament.

On the other hand, for the qualifiers matches that we have mentioned above, we recommend you bet that Natus Vincere wins against Mineski with a 1.72 odds at Bet365 and the victory of Vici Gaming at odds 1.45 at Betway.