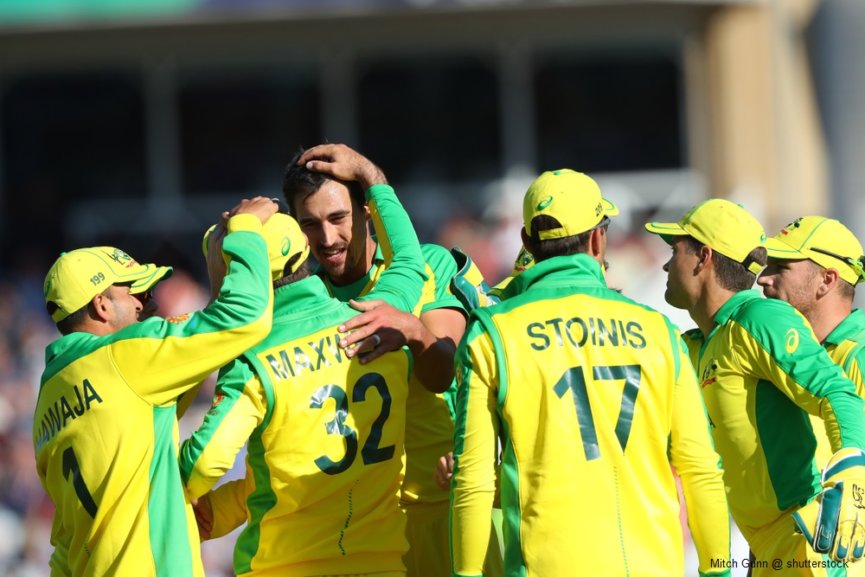 He had already been tipped to be one of the best players at the 2020 Indian Premier League, however Andre Russell further demonstrated his talents in T20 cricket in helping the West Indies in beating Sri Lanka 2-0 in their recent two-match series. The 31-year-old smashed an unbeaten 40 of just 14 balls in order to get his side over the line with three overs to spare, a display that will undoubtedly excite fans of the Kolkata Knight Riders.

Russell is widely regarded as one of the leading T20 players in the world today, with the all-rounder having previously played for the Delhi Daredevils. Russell finished the 2019 IPL season with a strike rate of over 205, the best in the entire competition, while he hit a massive 52 sixes in the process, with only compatriot Chris Gayle hitting more. Russell’s Kolkata Knight Raiders are 2.00 with bookmaker Betway to open their campaign with a win against Royal Challengers Bangalore on the 31st March. 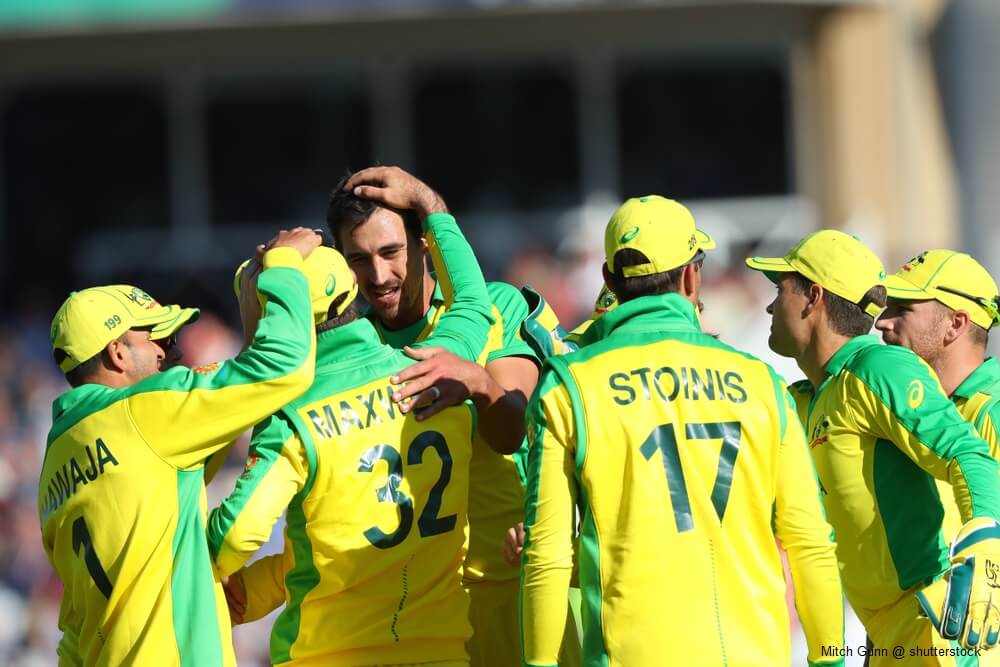 His inspired knock against Sri Lanka helped the West Indies to their first T20 series win in over a year, despite them still being the reigning World champions in this format of the game. As a result, it perhaps comes as little surprise that bookmaker UniBet has them as the 9.00 outsiders to repeat their success when the tournament takes place in Australia later this year, however the West Indies are never a team to be written off when it comes to T20.

Russell will come up against his international teammate Shimron Hetmyer in their IPL opener, with the 23-year-old representing the Royal Challengers Bangalore. Hetmyer scored an impressive 43 not out for the West Indies against Sri Lanka, with plenty of big hitting being expected at the M. Chinnaswamy Stadium at the end of the month as a result. However, despite also scoring 43 against Sri Lanka and finishing the Caribbean Premier League as the leading run scorer, Brandon King was not picked up by an IPL franchise, coming as a surprise to many.

A total of eight West Indian players were sold at the 2020 Indian Premier League auction, with fast bowler Sheldon Cottrell being the most expensive, after he was bought by the King XI Punjab franchise for just over $1 million. So, just how much of an impact can West Indian players have on this year’s IPL? Be sure to find out when the action gets underway later this month, with odds already being available from a number of bookmakers.